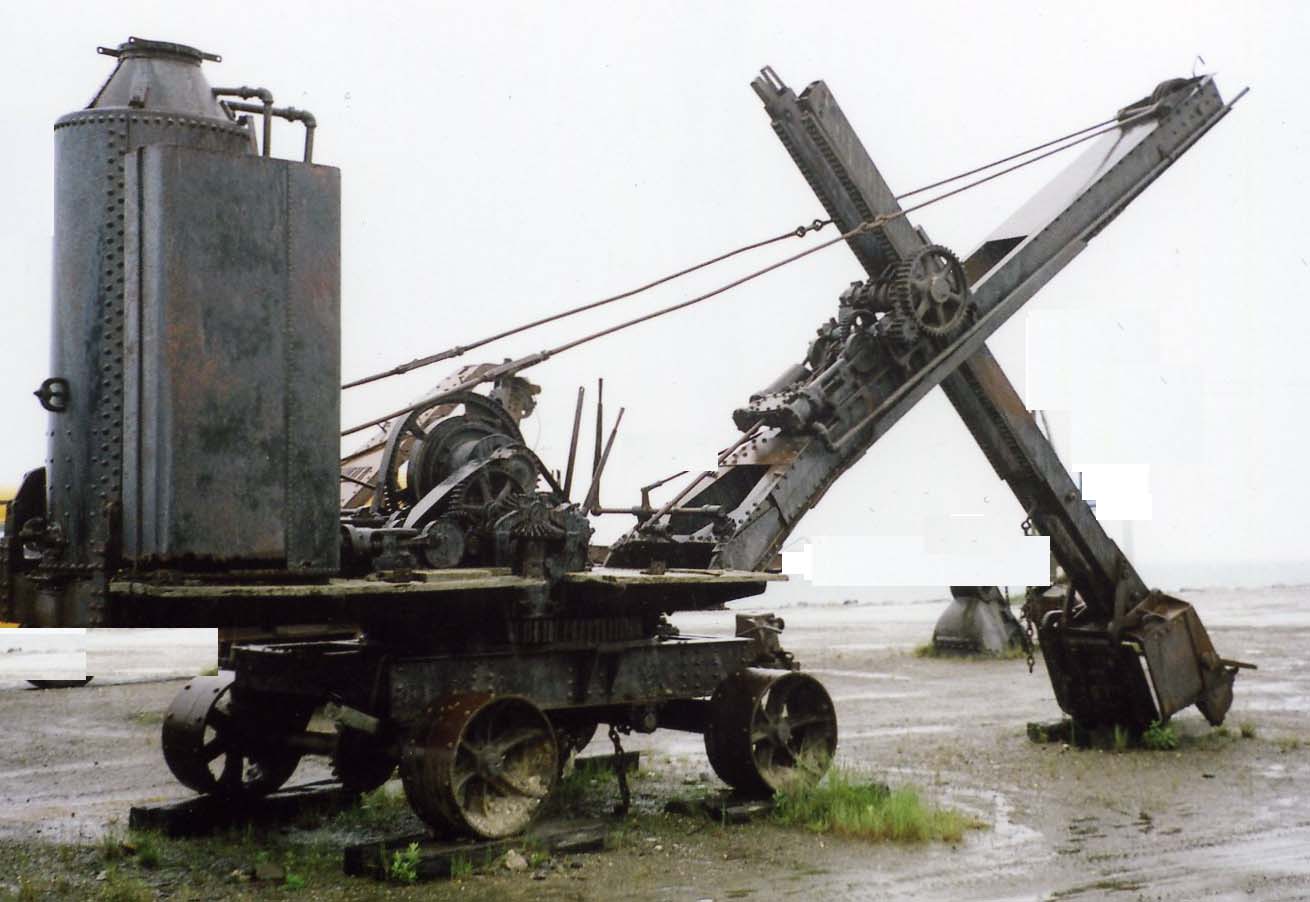 One of the first excavators was a steam shovel; a large steam-powered excavating machine designed for lifting and moving material such as rock and soil.

The steam shovel was invented by William Otis, who received a patent for his design in 1839. The first machines were known as ‘partial-swing’, since the boom could not rotate through 360 degrees. They were built on a railway chassis, on which the boiler and movement engines were mounted. The shovel arm and driving engines were mounted at one end of the chassis, which accounts for the limited swing. Bogies with flanged wheels were fitted, and power was taken to the wheels by a chain drive to the axles Temporary rail tracks were laid by workers where the shovel was expected to work, and repositioned as required 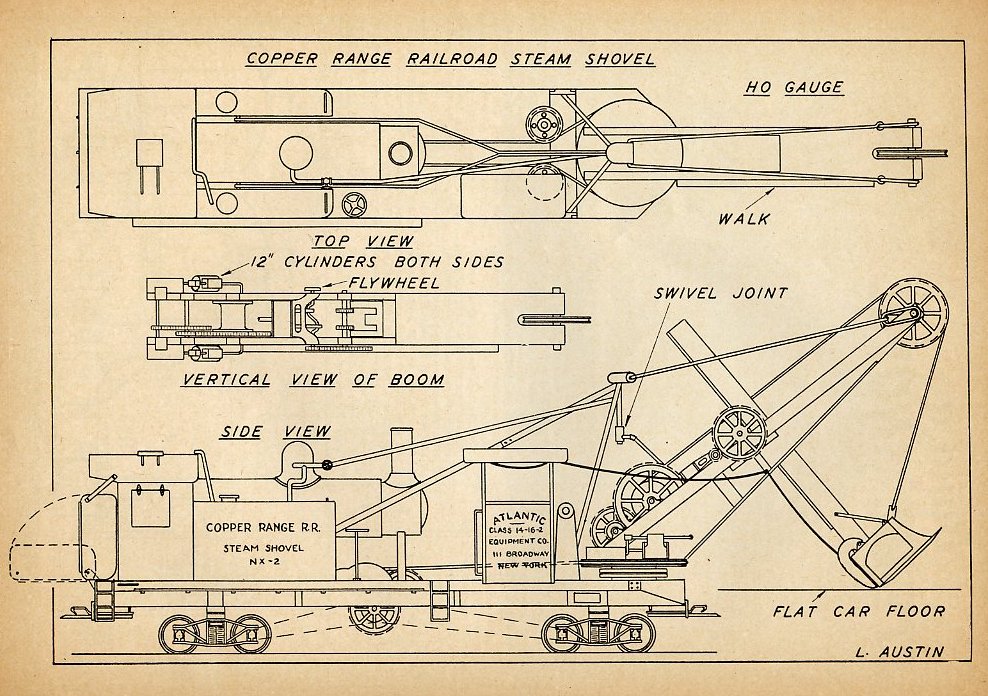 Later machines were supplied with caterpillar tracks, obviating the need for rails.

The full-swing, 360° revolving shovel was developed in England in 1884, and became the preferred format for these machines.

During the 1930s steam shovels lost out to the simpler, cheaper diesel-powered excavating shovels that were the forerunners of those still in use today.

Bucyrus-Erie was an American surface and underground mining equipment company. In 1927, Bucyrus merged with the Erie Steam Shovel Company to form Bucyrus-Erie. Renamed Bucyrus International, Inc. in 1997, it was purchased by Caterpillar.

Steam shovels played a major role in public works in the 19th and early 20th century, being key to the construction of railroads and the Panama Canal. The development of simpler, cheaper diesel-powered shovels caused steam shovels to fall out of favor in the 1930s.

The world’s largest steam shovel surviving intact is a Marion machine, dating from either 1906 or 1911, located in the small American town of Le Roy, New York. It was listed on the National Register of Historic Places in 2008. 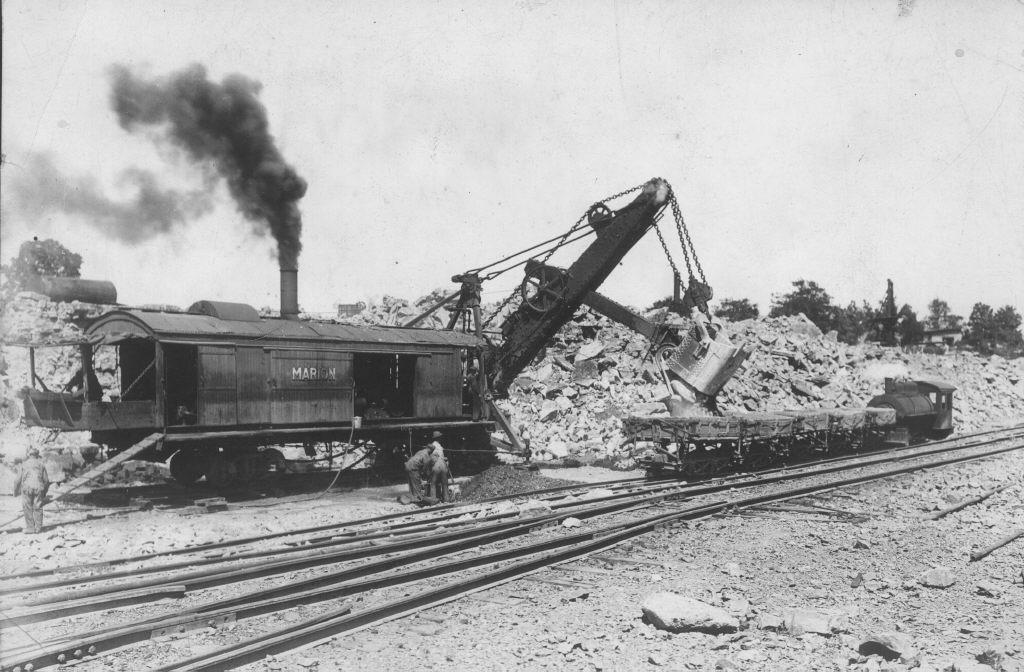 And to buy final drives for more modern excavators we invite you to check out our website Track Motor. 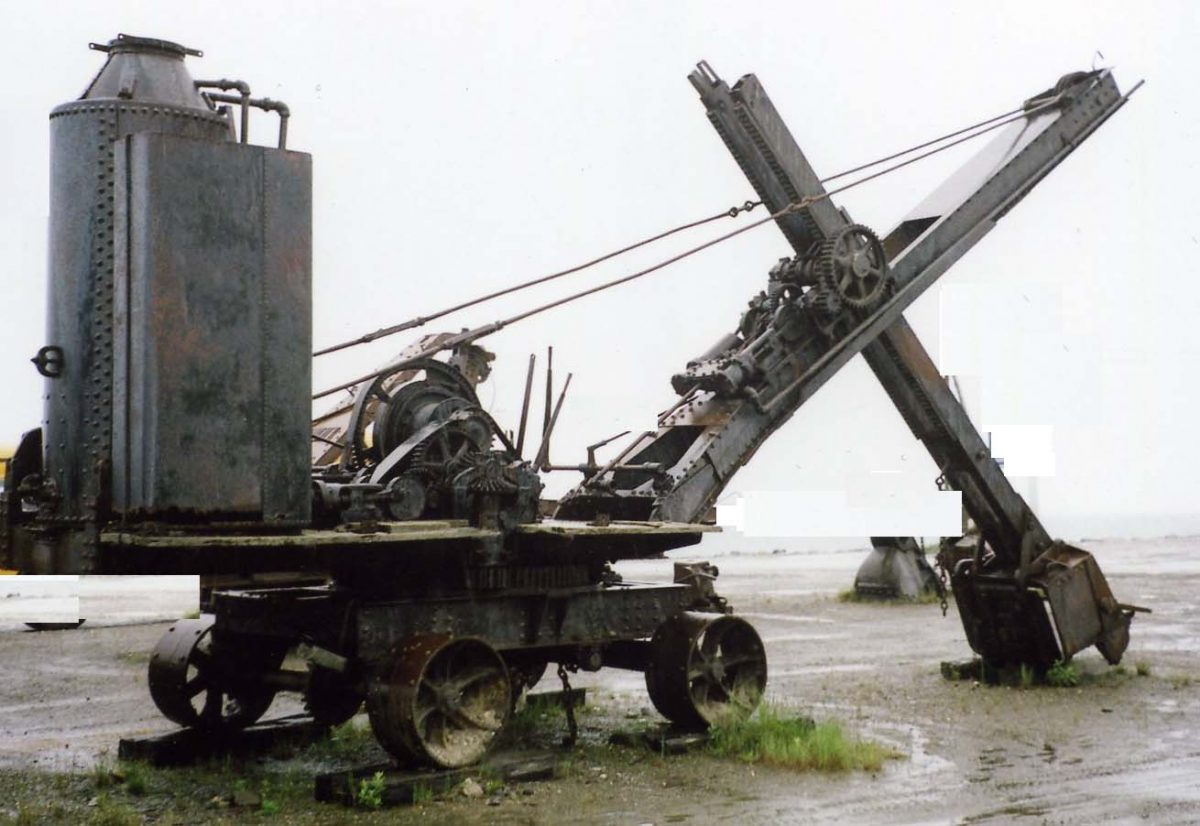 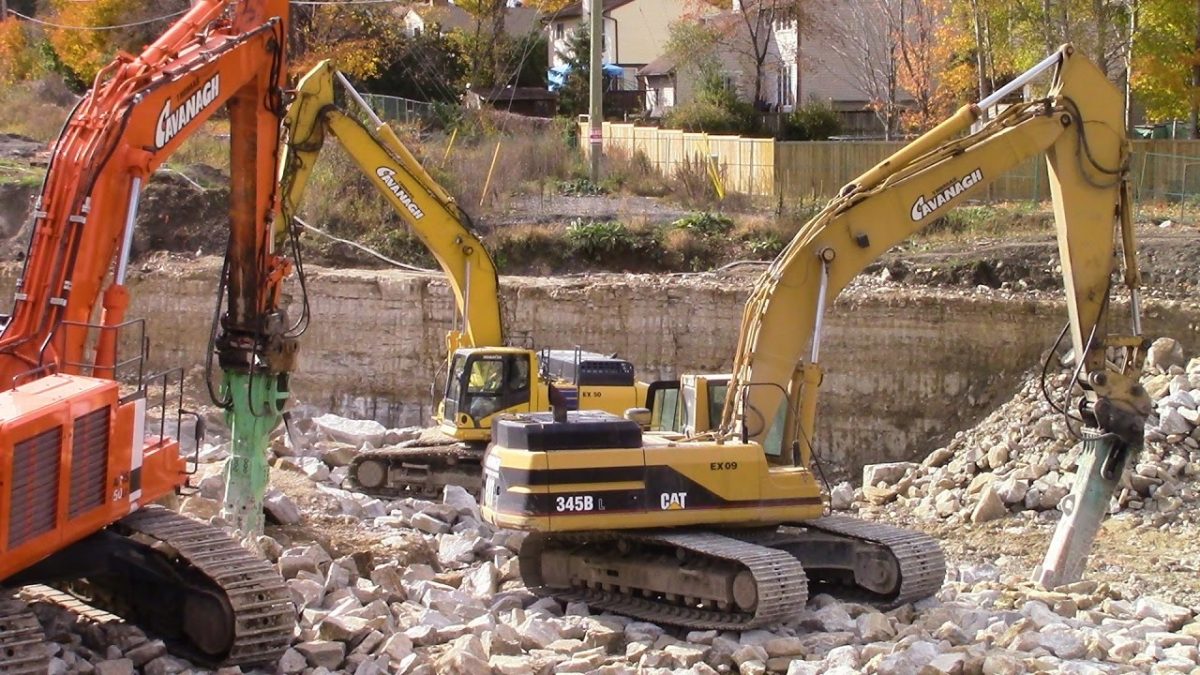 Final drives for the best excavators on the market
Excavators, also known as diggers, are principally used for construction activities such as digging...
Read 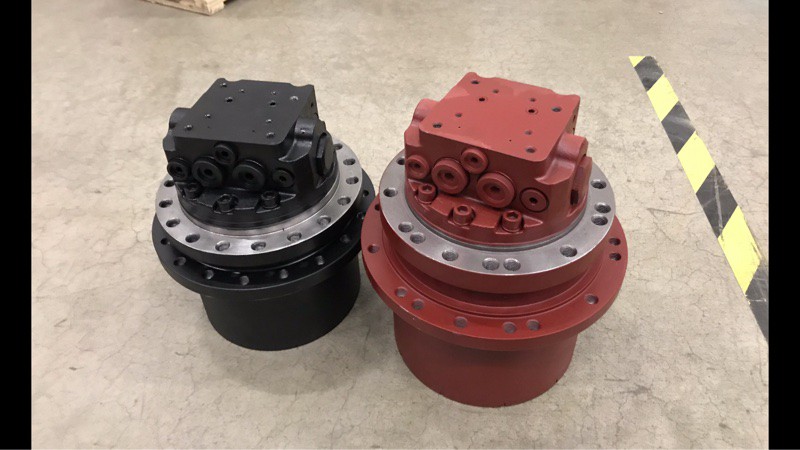 What is a final drive?
The purpose of the final drive gear assembly is to provide the final stage of gear reduction to decr...
Read

The biggest excavator in the world
Bagger 288 built by the German company Krupp for the energy and mining firm Rheinbraun, is a bucket-...
Read 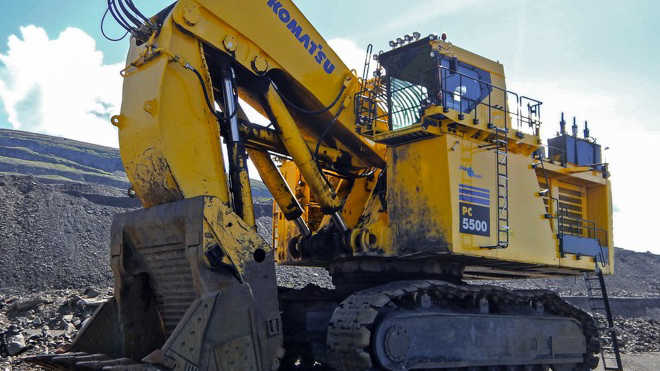 Excavators – 7 types and their uses.
We can breakdown excavators by the character of the work they’re doing and by the work equipment....
Read 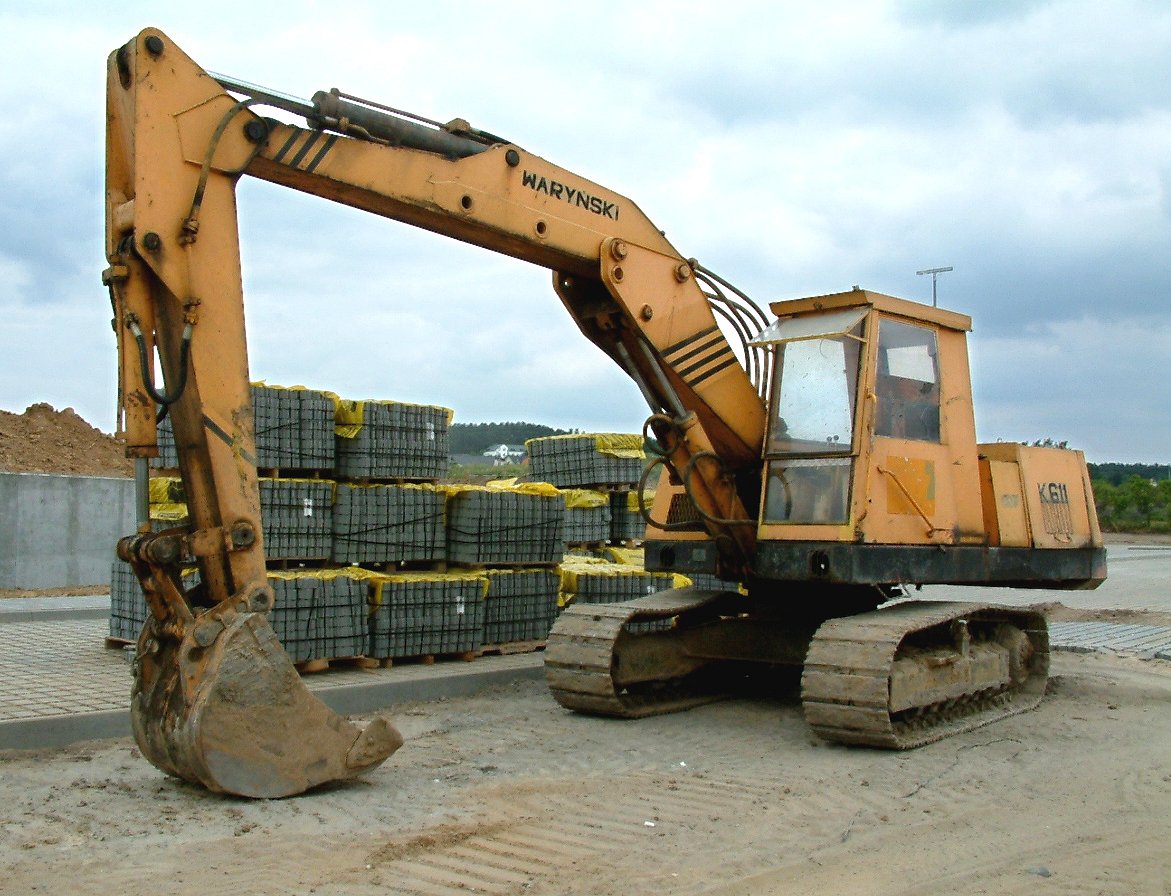